In the beginning of the 20th century Usakhelauri’s name conquered the hemisphere. For years it was considered the best wine in the Soviet Union. They say it was presented Truman and Churchill with Usakhelauri at the conference in Potsdam. Considered by the authorities as the best gift for governmental delegations and VIP guests, the popularity of Usakhelauri lasted until the end of the 70s. Unexpectedly, in the 80s Usakhelauri was seen as “unprofitable species”, production stopped and at the end the “Perestroyka” period it was entirely forgotten.

Late in October our vineyards in Okureshi, Georgia turn

Usakhelauri comes from a tiny patch of land! Just a day 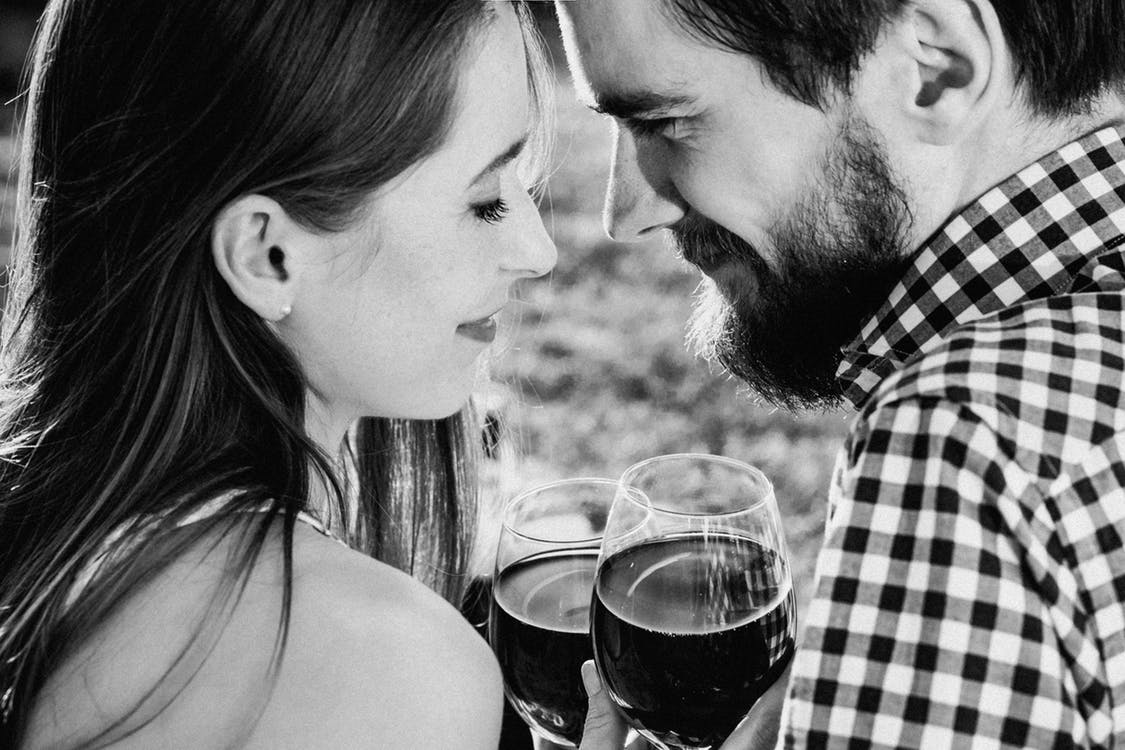 Bringing this strange wine to finish is never an easy m